In March, 2020, Richmond Oil & Gas Controls provided engineering and controls support for a performance enhancement project at a compressor facility in Eastern Ohio. The site utilizes five (5) natural gas compressor packages to combine gas from multiple well pads into a single high-volume transmission pipeline. The site was originally designed for a total gas flow of approximately 340 MMscfd. Increase in well production due to advancements in drilling and fracking technology led to a need for additional facility throughput. Due to cost and lead time obstacles of installing an additional compressor unit, alternate options were investigated to maximize the output of the existing equipment. Data suggested that reconfiguring the compressor could provide the additional flow needed. Additional engine horsepower would be required in order to keep the reconfigured compressor reliable so it was decided to change from an engine driven cooling fan to an electrical motor driven cooling fan and reflash the engine ECU to free up additional horsepower. Richmond was contracted to engineer the electrical details and integrate the new equipment into the existing station control system.

Richmond selected 125HP ABB ACS880 variable speed drives for their proven reliability as well as a nearly 60% cost savings. The ABB drives also provide excellent harmonic filtering capability which was a concern at the site due to multiple other VFD powered loads. The drives were coupled with ethernet communication modules to easily integrate with the site’s existing ethernet network and provide the flexibility of gathering performance and fault data into the site’s control system.

In addition to using the latest technology with the ABB VFDs, Richmond utilized ServiceWireCo.’s ServiceDrive® VFD cable and patented cable terminating connectors as well as an insulated motor bearing to help mitigate against electromagnetic interference and stray currents that lead to motor bearing failures.

All new equipment was incorporated into the site’s existing electrical building and system. Richmond was also employed to revise the existing PLC and HMI programs to integrate the control of the new VFDs into the programs. Programming was used to implement multiple different types of automatic control schemes based on different operating conditions.

The results of the enhancement project were greater than anticipated. Flow was expected to increase by 3.5 MMscfd per unit, however each unit saw a 20 MMscfd increase in flow. Not only did the flow increase surpass expectations, but the project construction was completed eight (8) days ahead of schedule. 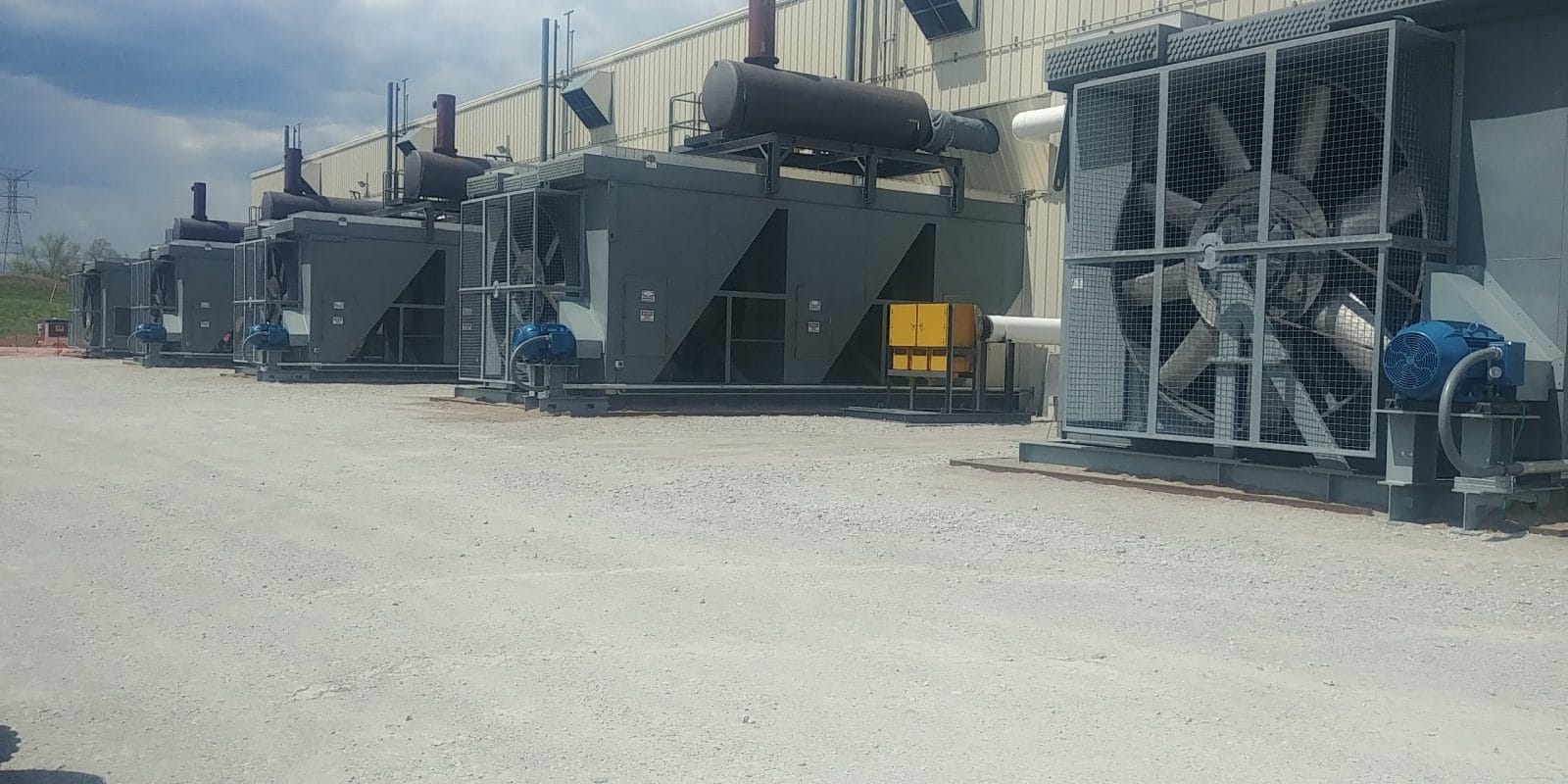